The legal professionals behind Zamborsky & Zamborsky have over 25 years combined experience. Our team is led by two powerful attorneys who make sure that your needs are met and we are constantly exceeding our clients’ expectations. 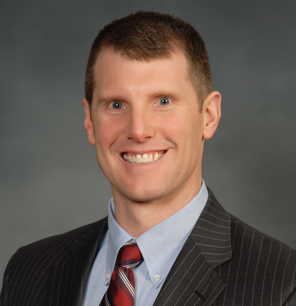 Stephen A. Zamborsky focuses his practice on all aspects of matrimonial law, including the negotiation of prenuptial agreements and cohabitation agreements, divorce litigation, custody and parenting issues, alimony, child support, separation, and property settlement agreements, equitable distribution, and the litigation of financial and economic issues related to the dissolution of relationships.

Prior to attending Villanova University, Stephen was an intern for U.S. Senator John McCain of Arizona and served as a Domestic Relations Conference Officer for Lehigh County.

Stephen received his B.A. from Pennsylvania State University, University Park, in 1991. During his career at Penn State, he was a diver for the varsity swimming and diving team for all four years. In 1991, he represented Penn State at the NCAA National Championships. 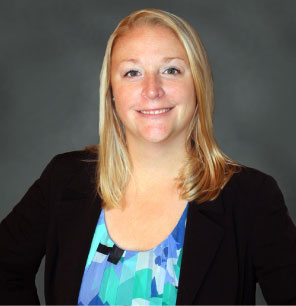 Karen Palazzo Gruber is an Associate Attorney at the Law Offices of Zamborsky & Zamborsky. She focuses her practice on consumer bankruptcy, debt settlement and matrimonial law. She assists clients through the Chapter 7 and Chapter 13 bankruptcy process from the initial preparation of the petition through obtaining the final order of discharge. Karen is also experienced assisting clients through family law matters such as divorce, child custody and support matters.

Karen earned her juris doctorate from Widener University School of Law in Wilmington, Delaware in May 2009 wherein she participated in Delaware Civil Law Clinic helping represent survivors of domestic violence who are seeking civil orders for protection of abuse. She received her B.A. from Ursinus College in May 2006. 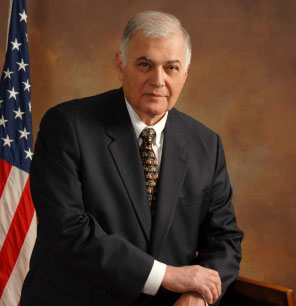 In memoriam
Edward J. Zamborsky, Esquire
Edward J. Zamborsky acted as Managing Partner of the firm until his passing in 2017. Edward practiced law for over 40 years with concentration in the areas of divorce, support, custody, prenuptial agreements, and matrimonial law. Admitted to practice in 1969, Edward participated in many large-asset/high-income divorce and support cases as well as complex custody litigation before the Courts of Common Pleas of Lehigh County and Northampton County, Pennsylvania. His experience in the presentation of case argument before the Superior Court of Pennsylvania resulted in several changes to existing Family Law.

Edward served as Assistant County Solicitor for Lehigh County, Assistant District Attorney for Lehigh County, and was an adjunct professor for more than 25 years in the paralegal programs presented by the Lehigh Carbon Community College and Pennsylvania State University in the areas of real estate and family law. He lectured and acted as a moderator concerning Family Law issues at seminars presented by the Pennsylvania Bar Institute and the Pennsylvania Bar Family Law Section.

Edward earned his J.D. from Villanova University School of Law in 1966 and his B.A. from Lehigh University in 1963. After active duty with the United States Army with the investigation section of the Provost Marshal’s Office, he began his practice in Lehigh County.
Set up an appointment to discuss your case
Contact Us